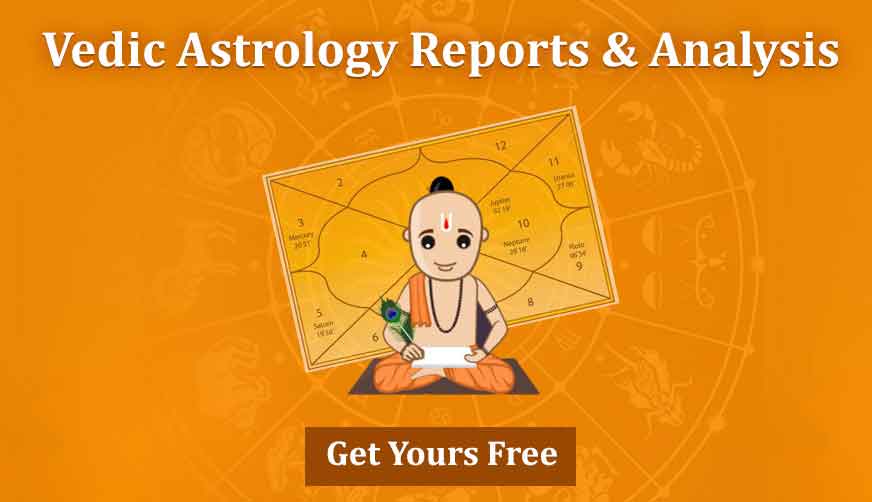 The Thumb - Significance of the thumb in studying a palm

The thumb plays an important role in the study of palm not only in cheirognomy but also in cheiromancy. The predictions made in palmistry could not merely rest upon the facts represented by lines. But, a good palmist should also study all the features of a hand before reaching to a conclusion.

Importance of Position of a thumb

A thumb should neither stand at right angle to the palm, nor it should lie too close to the fingers.  When it lies at the right angles to the palm, the nature of native will fly to extremes. Such people

will be fiercely independent. It will be impossible to manage or control such individuals. They will not tolerate any kind of opposition and will be aggressive in their manner and bearing.

When the thumb is well-formed but lies close to the fingers, it indicates an individual which is introvert and can be easily dominated by others. It also represents the utter want of independence in an individual. Such a person is nervous, timid and cautious. It will be impossible to find out what he or she is thinking about or what he or she intends to do.

Importance of the shape of a thumb

If the thumb is well-formed and long, the native uses his intellect to outwit its opponent. But if it is short and thick, he will cautiously wait for the right opportunity to take an action against his enemies.

It is therefore said that a long, well-formed thumb denotes strength of intellectual will; the short, thick thumb indicates brute, force and obstinacy and the small, weak thumb indicates weakness of will and want of energy.

Importance of the sections of the thumb

When the first phalange extremely long, we can say that the subject neither depends upon logic nor reason but simply upon will.

When the second phalange is much longer than the first, the subject although has all the exactitude of reason but is not able to carry out his ideas because of the insufficient will.

When the third phalange is long and the thumb is small, the man or woman is a prey to the passionate or the sensual side of another person.

The supple-jointed thumb, bending from hand is the indication of the extravagant person not only in money but also in thoughts. These individuals are natural spend-thrifts and does not respect time and wealth of others.

The firm jointed people have a strong will and are more practical. Such individuals have a strong determination and are practical which contributes a lot in their success. They are more cautious and secretive, they advance by taking slow steps in the situations where people others might act by leaps and bounds.

Importance of Thumb in Palmistry